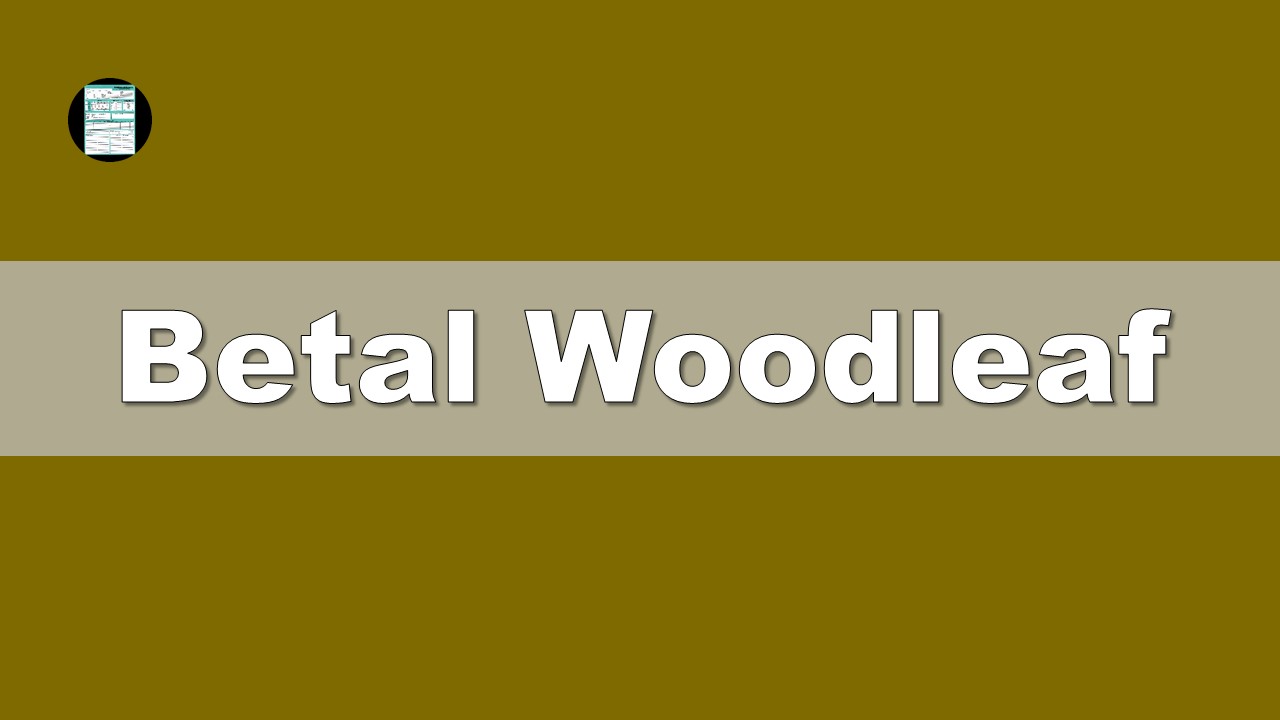 My name is Betal Woodleaf. I am a Wood Elf. If I had to characterize who I am, I would say that I am a person who is at war with myself. My underlying nature is to be happy and free, singing songs and making rhymes, and running and playing in the woods. But I have come too far and seen too much to ever be that way again. More often, my days are filled with anger, which I feel I must keep concealed. It is too dangerous to let it show. Others would not understand, so it stays hidden from sight, but not out of mind.

I can remember my last happy day. I was a child, frolicking in the woods. The dappled sunshine was the color of my pale hair. I was singing while I made jewelry from clover flowers. I had just placed a wreath of flowers on my head when the family was called together to eat. Our voices were raised in a song of thanksgiving when the goblins struck. Perhaps we had not heard their approach because we were singing. Perhaps it was some magic. I will never know. All I do know is that my family was butchered in front of me in seconds.

I was badly injured from a spear thrust through my side. I screamed in agony as the goblins laughed. They left me because I was too young and small to be a threat to them and because it was an amusement for them to watch me die. They left me writhing on the ground as they began looting and burning. While they were busy elsewhere, I crawled under the roots of an overturned tree. The goblins never looked for me. Perhaps they forgot about me. Or perhaps they thought I was so far gone that it was not worth the effort.

I was too injured to stand. I crawled for hours to reach aid. By that time I was delirious with fever and infection. It took Elven magic to save me. To a certain extent, the injury explains my small stature. I cannot eat without flashing back to the remembrance of that last meal with my family. The very act of taking in life-sustaining sustenance reminds me that all that I cared about is dead.

In my younger days, I could not control my anger. Unable to hold my temper, I raged at those who would try to help me. Consequently, I was sent from place to place, family to family. I never stayed in one place for long. I left in my wake families who could only feel relief that I had moved through, as if I were some force of nature such as a hurricane that had come through and was now gone, never to return. So I am from nowhere…and everywhere.

Most of my time in my earlier years was spent in small places in the wild where people such as myself will gather: near each other, but alone. This group of misfits fought many skirmishes over the years with orcs and goblins: dozens of battles in a war fought in places with no names. No one made songs of our battles. Many times all that was left were the severely injured, the dying, and the dead. Mostly, the dead stayed dead. Sometimes we had the horror of having to battle someone who had fought beside us before. It feels like my life has been spent moving from one battle to the next.

And all the while, the wild was slashed and burned, until we were forced out. We had no choice but to come into the towns and find some way to earn our living. I had never stayed in one place long enough to learn many skills. Fighting is all I know. I had to learn that for myself. There were precious few who had the time to teach me. I’ve made my mistakes. I have learned some lessons. My temper has many times gotten the better of me, and it has cost me in a fight. But over the years, the rage that is in me has also come to my aid. It drives me to fight and to win.

When I heard there was a call for adventurers to help retake the town, I came. One battle is as good as another. It was a chance to earn a little gold. It was a chance to fight some goblins, orcs, and other creatures; although an ocean full of blood will not wipe out my rage. For now, there is only the next fight, the next time to move on. That is all I know how to do.