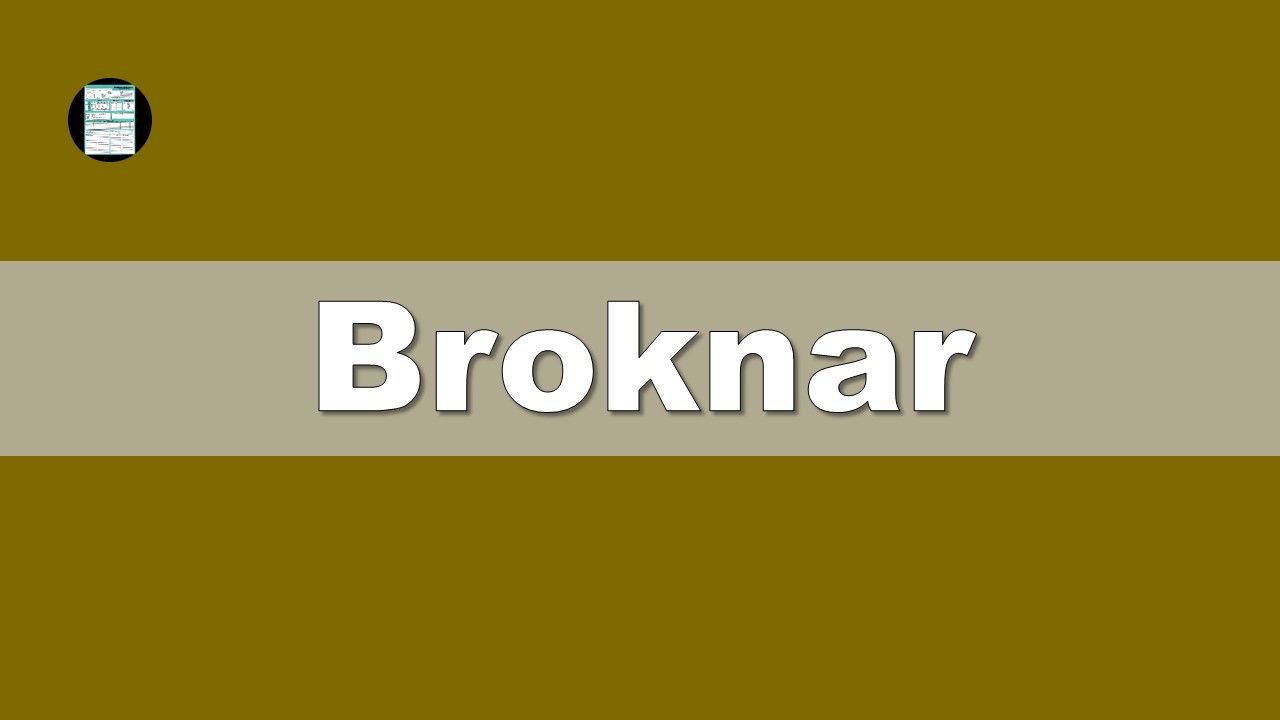 Broknar, son of a corrupt merchant. Broknar soon grew jaded with the life of the powerful. At 16 years old he ran into the forest. Not much can be said about the years spent in the forest, for not much is known. He resurfaced only a short while ago.

…Hearing familiar cries in the distance, he looks in the direction of the sound, his blood instantly boiling. He takes off, moving without thought. As he nears where the sounds are coming from he draws his bow. He sees 4 of his father’s men raping his one true love. He sees his father on horseback watching. Broknar lets his arrow loose placing it in the spine of his father, instantly knocking him off his horse. Before he hits the ground he takes 2 of the 4 men with shots to the throat. Broknar drops his bow. Drawing his swords, he quickly closes the distance. Disemboweling the man standing and beheading the man still on his knees, Broknar turns to his screaming father. As he approaches his father cries out, “Did you think I would let you marry an elf.” Without thought, Broknar ends his suffering. Broknar moves toward the woman he loves. She is beaten and battered. Blood runs from her mouth and down her legs. He can see right away that she will not make it. Broknar sits down behind her knowing this will be the last time he talks to her. Stroking her hair she soothes her, by telling her “Everything will be ok.” He calmly draws his dagger, proclaiming “I love you, Mary Jane.” Sliding the dagger into the base of her neck, he ends her misery. With a cry of anguish, he swears to wreak havoc, to protect womankind, and to destroy his father’s house.