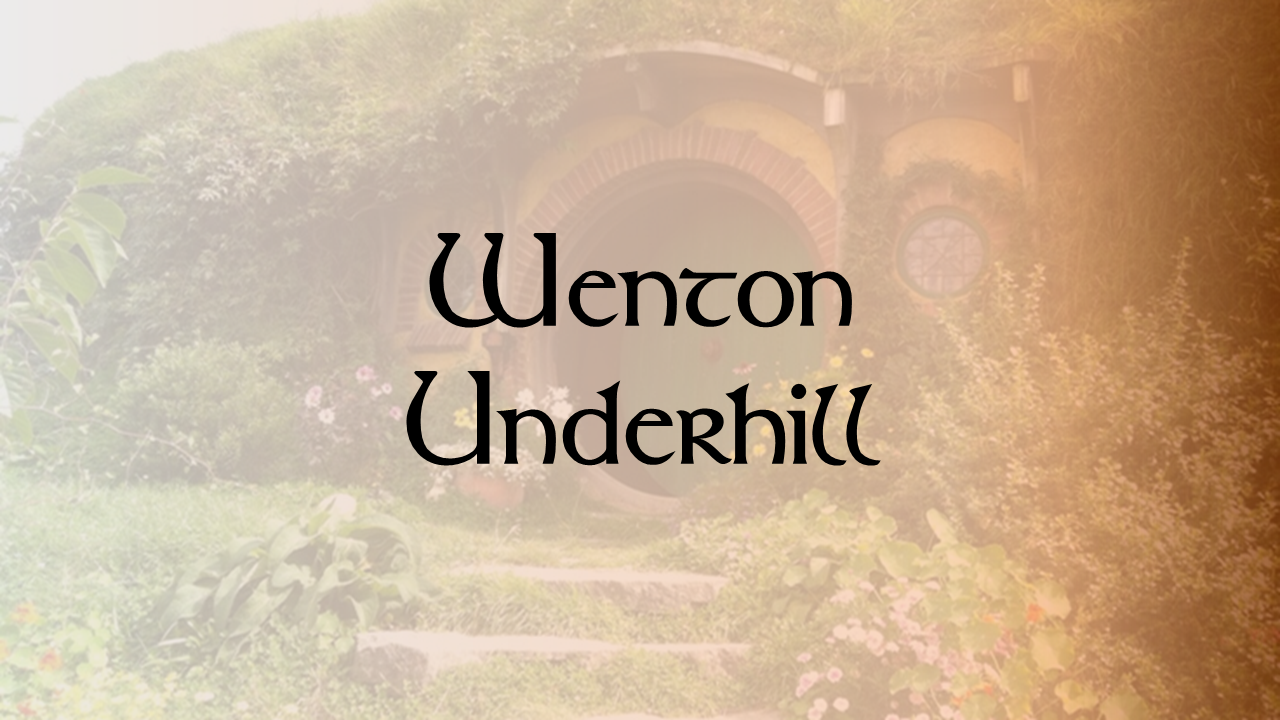 Wenton was born in a village stuck between two warring kingdoms. Wenton’s mother died during childbirth, and Wenton’s father, Horis, was a gambling addict. When his debts became too much he was imprisoned and Wenton was forced into servitude at the age of 5 to help clear his father’s immense debt.

Wenton was a servant to a local lord and started in the kitchens, but he was smart and eventually was taken on by the court clerk, Bertrand, as his assistant. It was here that Wenton learned to read and write, as well as gained experience handling a wide variety of official documents. Through observation, he also learned the ways of court lifestyle and how to impersonate it. While Wenton never enjoyed his life of forced servitude, he was at least comfortable.

However, all good things must come to pass, and his lord’s castle was attacked by a rival kingdom when Wenton was 20. During the attack, Wenton sensed his opportunity to escape his life of servitude, fled to a neighboring neutral kingdom. It was here that he put his court experience to use, as a forger for various criminal groups, who in return taught him how to be an excellent thief in his own right. Earning the nickname Ferret for his uncanny ability to sneak in through tight spaces.

He also met and fell in love with another halfling thief named Sabin. They were married and began planning to leave their life of crime. They had plans to open up an inn in a nearby town and planned one last job to obtain the funds to build their dreams, but the plan went sideways, and Sabin was captured after she pushed Wenton out a window to keep him from being captured. Sabin was imprisoned

Now Wenton roams the various kingdoms, trying various schemes to earn enough to get his wife out of prison and get them the inn they dreamed of.