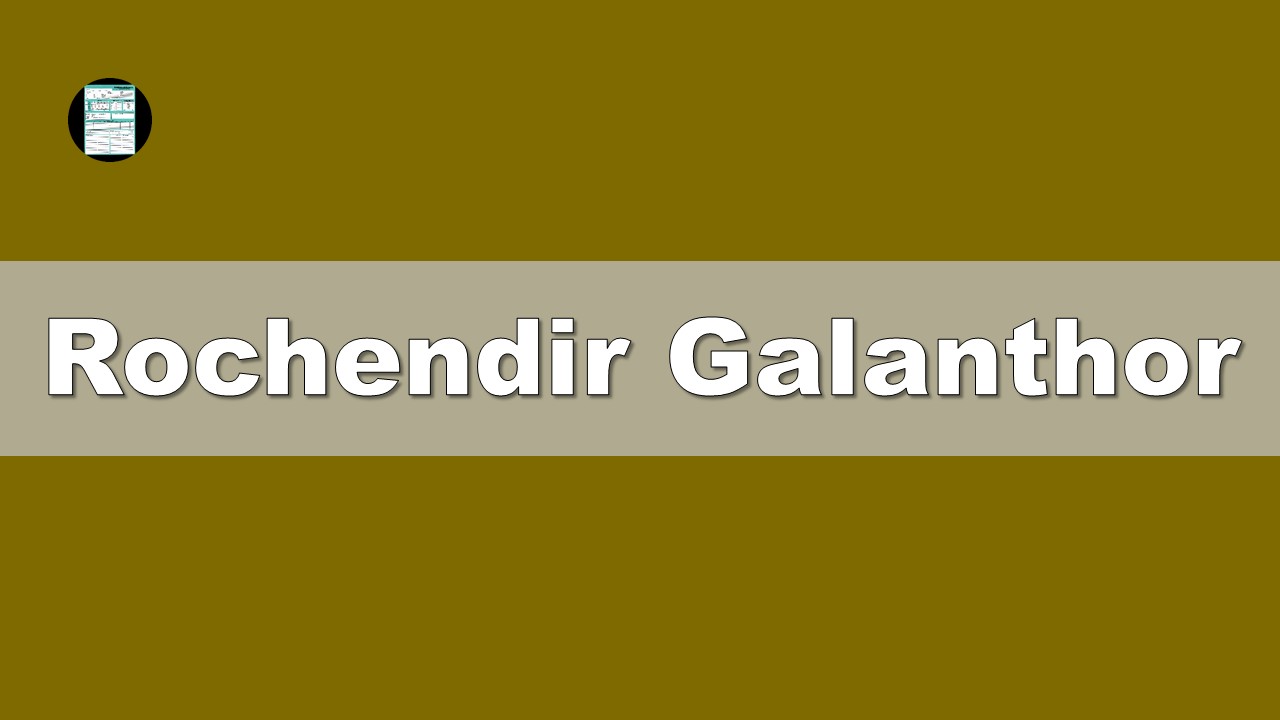 Rochendir Galathor was, by all obvious measures, a normal human boy in a tiny hamlet on the outskirts of Featherdale. He lost his parents when he was just an infant and was raised by his uncle, Alendir, who had lost his wife during an orc raid 5 years ago. Alendir maintained a small farm and tannery, where Rochendir began to work as soon as he could walk. He quickly showed promise as a trapper, able to sneak up on foxes who were casing the neighbor’s chickens before he was 10. By the time he was 12, he was bringing in wolf and bear pelts. The Galathors provided skins to their neighbors, who would barter with their extra food, hand-made furniture, or tools. It was a small, but the close-knit community that had little money yet survived well enough without it. Few books were available, and they were mostly fairy tales or mythical stories passed from one family to the next. There was never any news or new books coming into town, so the townsfolk frequently made up stories by the community bonfire…

Alendir had raised Rochendir as his own, teaching him everything he knew, but kept one secret from him: Rochendir was actually half-orc. His human-like appearance throughout his youth made keeping this secret very easy, and Alendir thought that any half-orc traits would have surely shown up before the boy was old enough to walk.

Once Rochendir reached puberty, dramatic changes began to happen. He had always been a quick and strong boy, consistently a few inches taller than the boys his own age and able to roughhouse with boys a few years his senior. At 13, he started to sleep later and later in the day, which helped him stay awake during his nighttime trapping forays. Most teenagers exhibited the same behavior, so this didn’t alarm him. At 14, his hair had turned from sandy brown to jet black, while his eyes went from chocolate brown to a yellowish hazel. Alendir told him it was just part of growing into a man. At 15, his skin started to lighten to a chalky grey, which he assumed was from a lack of sunlight. Shortly after he turned 16, Rochendir realized he could see in the dark. He kept this to himself, for fear of being branded a demon and banished from his community. He wondered if others had this ability. He had heard of elves being able to see in the dark, so he assumed he had some distant elf relative that had passed this ability on to him. When his lower incisor teeth began to grow and protrude out of his mouth, however, all of the stories he heard at the community bonfire came rushing back to him. Dark hair, pale skin, seeing in the dark, long teeth…there was only one explanation. Rochendir was turning into a vampire.

How did he turn into a vampire? Another vampire had to bite you in the neck. He never saw any bite marks. He was used to getting cuts and scrapes when chasing game through the woods, but could he have been bitten and not known it? He knew vampires were incredibly fast and could change into bats, so that must be how it happened. He had been around plenty of bats when he was tracking bears into the caves at the foothills of the mountains. One of them must have bitten him while he was fighting the bears.

Sensing the inevitable, Rochendir decided to leave home before his transformation was completed, hoping to spare his uncle and the rest of his small town. Without a word or note to anyone, he left on a scheduled hunting trip, with the usual supplies that would last him for a few days. But once he reached his normal hunting grounds, he started running. As far and as fast as his legs would take him, he kept running. He couldn’t bear the thought of biting the flesh of his uncle, his friends, his neighbors…it was better if they thought he simply died while hunting. Eaten by a snake, drowned in a river, or mauled by a tiger. Then they wouldn’t look for him. Knowing he would eventually crave blood and commit heinous acts upon innocent people, Rochendir decided to live the rest of his human life committed to offsetting that evil. Maybe he could find the vampire that turned him, kill it, and revert back to a human. In the meantime, he would protect the travelers on the road from orcs and goblins, rarely showing himself at all. He would silently flush out the game for those who were obviously too inept to capture it themselves. He never stopped for acknowledgment, payment, or even conversation. When he had no choice but to visit a town for supplies or weapons, he would seek out those who ask few questions and deal in dark alleys. As he travels across Dalelands, he keeps his face hidden with a deep hooded cloak made of bear and wolf pelts and a simple black cloth tied over the lower part of his face. His massive frame, standing almost 7′ tall, seems only half that size when tracking game in the woods.

He avoids mirrors because he knows that as soon as he no longer sees his reflection, his transformation will be complete. He will not enter an abode without an explicit invitation, will not go within 100 feet of any place serving food that smells of garlic, will not set foot inside a church of any kind, and attempts to sleep upside down, usually while hanging from a tree branch or rafter. After multiple falls, however, he usually knocks himself out. He panics at the sight of sharpened wooden sticks. He has no knowledge that half-orcs exist, and assumes that anyone who looks like he does either does not realize they are becoming a vampire or does not care that they are becoming a vampire.

He’s not stupid, just ignorant. He thinks logically and uses the little knowledge he has to come to a definitive answer, but most of his knowledge is based on stories and fairy tales. Nobody ever said those fireside tales weren’t true.