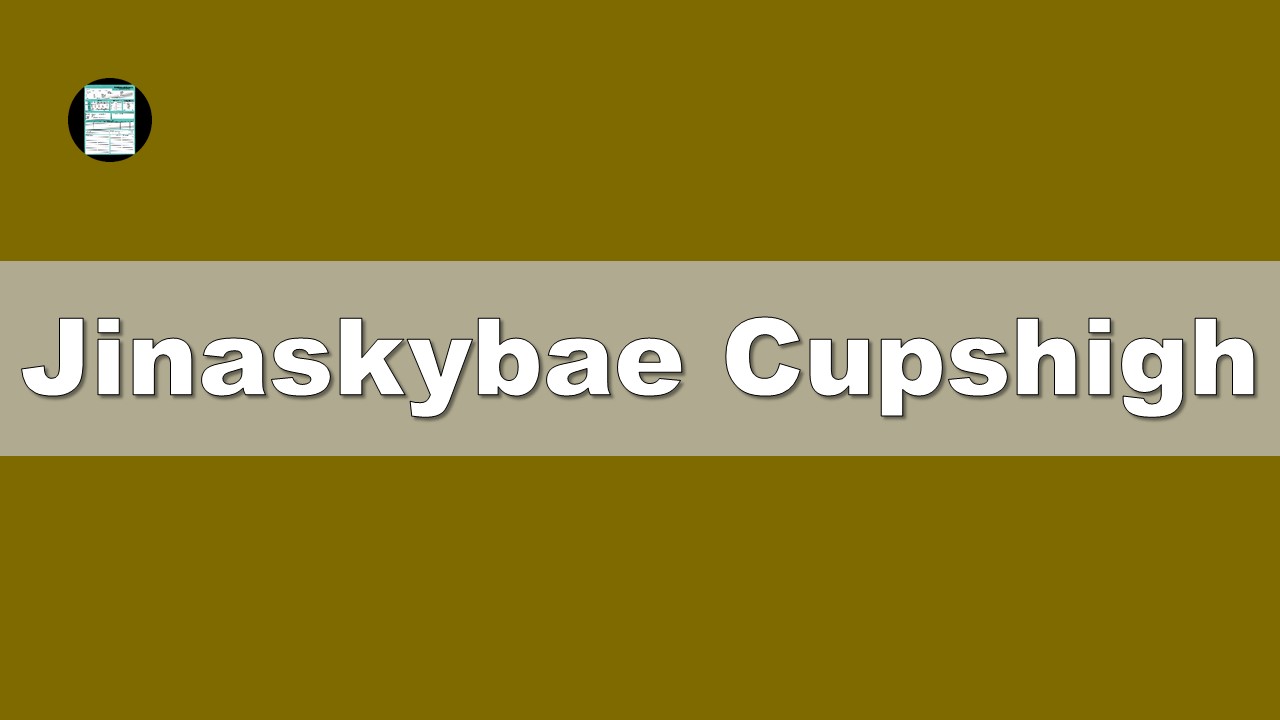 Jinaskybae Cupshigh or Jinx as she is more commonly known grew up in the city-state of Waterdeep. She excelled at the childish games of hiding and seek, this helped her pick up a skill at stealth. It was when starting helping her father’s tailor business that she learned a gift for gab. Eventually, she sought out the Thieves’ Guild to become an apprentice and rose quickly to Journeyman with a skill at fast-talking and at hiding small items. She became a Thieves; Guild master due to a combination of vacancy and the luck of a good haul past city guards.

She took a contract from halfling friends of her father to help out the starving people of Thay. The first leg of the trip went well. She had gotten her hands on a cart with a hidden compartment and a small pony. This seemed like a plan that would work great, till she ran afoul the pothole. She survived with little damage, but the car’s axle not so much. The pony got taken for taxes, but the local government was kind enough to let her keep the cart. Jinx through a series of trades was able to swap out the broken cart for a riding ram and saddle. When Jinx gets home, she’s very much going to disown her father. So far, the people of Thay are in more trouble than the payout of the job. In the meantime, either she has to get a food delivery through or raise enough money to cover the advance.